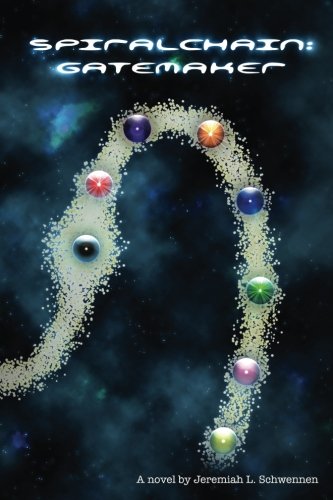 Everyone feels, at one time or another, like they just don’t belong—sometimes they’re right. Adam Childers is a seventeen year-old closeted gay high school student in middle America with an eccentric girlfriend and no one in whom he can confide. When Jara, a mysterious little girl from another world, reveals to Adam that he was born a Gatemaker, one of very few in all creation able to open doorways from one world to another, everything changes. Jara’s world suffers at the hands of a mighty warlord, and when she makes her way to Adam’s world she sees in him potential that he could never see in himself. Together, Jara, Adam, and Adam's friends must travel to the medieval world of Onus and confront both terrible danger and their own fears if they are to set Jara's world free and discover, once and for all, where it is they truly belong.